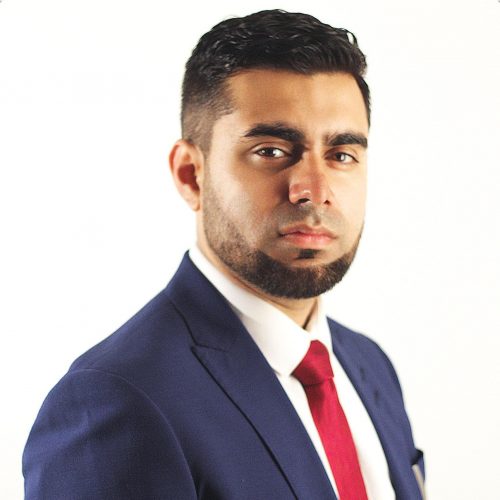 On Sunday 8th of December 2019, I receive a call from our Graduate Surveyor Shanoor.

First thought – I hope he’s alright! It’s a sunday evening so I wasn’t expecting a call. I wondered whether the stress of expecting to find out whether he’s passed his AssocRICS the following day had taken it’s toll.

I didn’t have a chance for a second thought as Shanoor blurted out the good news that he’d found out he’d passed a day early, a Sunday no less. Someone at the RICS must be on double time! Minutes later, messages on the team Whattsapp group fly about – congratulations a-plenty and a few cheesy memes to boot.

Even more so delighted in fact because he was meant to find out a week ago – apparently notification of a weeks delays remained in someone’s outbox at the RICS. Meanwhile, the palpitations grew and his youthful looks appeared to turn to grey within a matter of hours.

At Websters Surveyors, our nurturing environment is a cross between a commercial practice and a school at times. We expect our team players to work hard and we do our utmost to progress their careers. Much like a teacher though, who gives a child wings, we now look forward to seeing Shanoor fly.

Obtaining AssocRICS status, accredited by the Royal Institution of Chartered Surveyors no less is an accolade to be proud of. Next step Registered Valuer and Chartership.