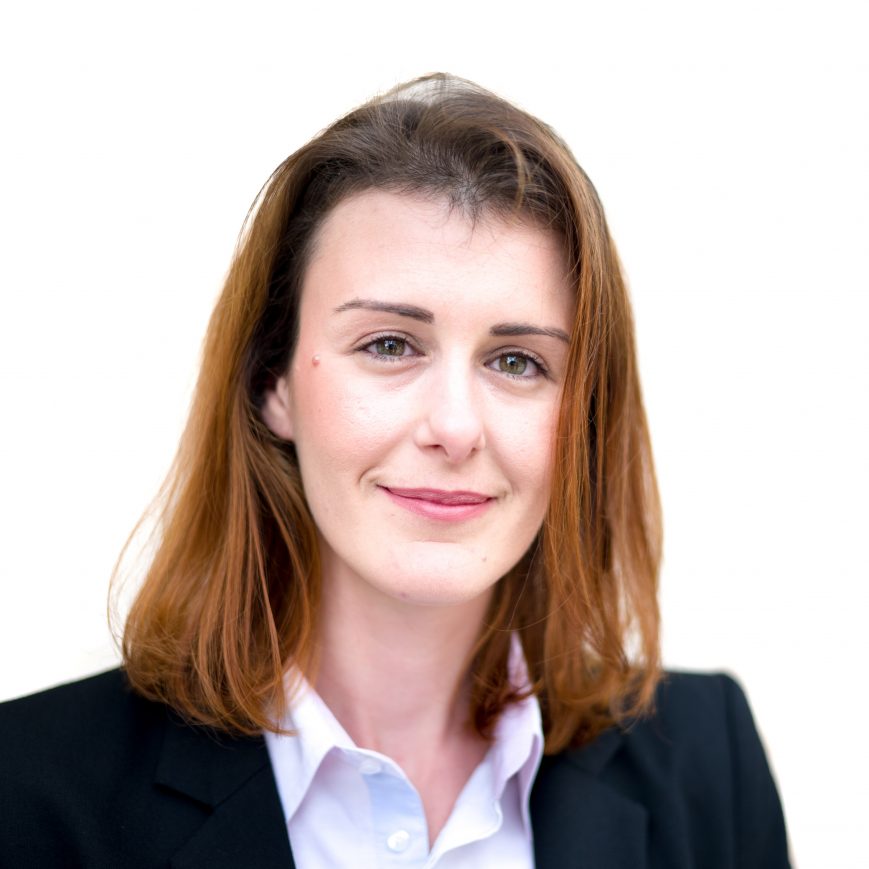 We like to promote from within where we can and we’re delighted to announce the promotion of Elina Kaoula to Associate Director from 1st January 2022.

Elina’s promotion marks almost a year to the day since she joined us as a Principal Surveyor and is in recognition of her hard work and willingness to be a ‘team player’, supporting colleagues as well as working on her own reports.

Elina is known within the company as the report Queen due to her efficiency in getting through a range of valuation reports. Not only that though, she is a skilled leasehold reform negotiator and one we are proud to have on our team.