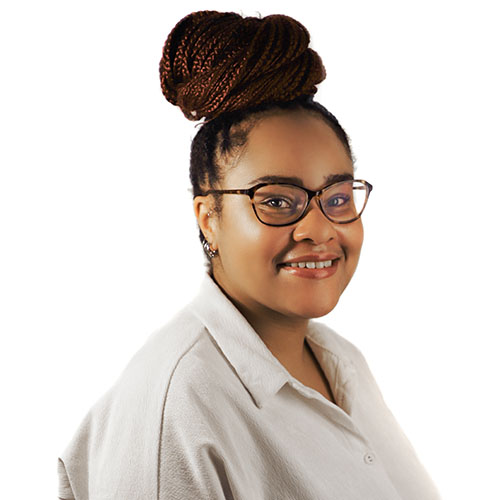 This promotion follows hot on the heels of the promotion of Elina Kaoula from Principal Surveyor to Associate Director, also earlier this month and as previously announced.

Monique has shown herself to be dependable and a valued member of our team so we’re delighted to announce this well deserved promotion.

We’re also continuing with our practice of promoting from within where possible.