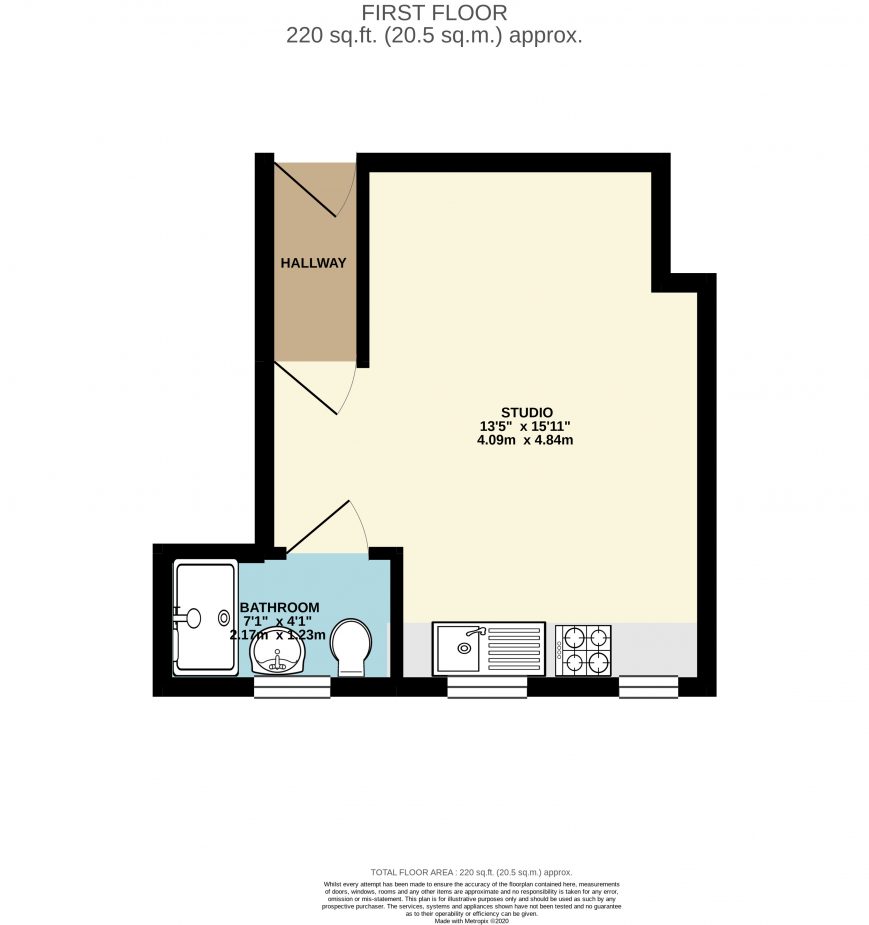 Well perhaps a quip, but rather than something unprofessional for a Chartered Surveyor to write about, this article is actually about valuing properties of different sizes.

The first issue is on micro studios. They are properties measuring under 30sqm GIA. They’re not readily suitable for loan for security finance, save as for with a very limited number of specialist lenders who charge at particularly high interest rates.

It’s perhaps not surprising that there are a remarkably high number of properties that estate agents just happen, by pure coincidence I’m sure to measure at 30.0sqm. The difference in value from a property at 29.9sqm to one at 30.0sqm if one has to be cash buy only and another is suitable for a mortgage.

One peverse anecdote is that there are some mainstream mortgage lenders who though they won’t lend on studio flats under 30sqm, will lend on 1 bedroom flats the same size. We are currently negotiating the sale of one former studio flat which secured a mortgage after converting to a 1 bedroom flat. With another studio flat in the same block, we have advised the leaseholder to seek freeholders consent to undertake a similar conversion. Putting up a stud wall and an extra door can add tens of thousands of pounds on the value.

We often value ex Council flats in particular and when doing so, have to consider who the end user would be. It’s often inappropriate to apply a £psft analysis to flats in this instance.

If the end user is likely to be a tenant in receipt of Local Housing allowance (formerly known as Housing benefit) or Universal credit, the rent which the local authority are prepared to pay will be based on the family makeup (how many adults, how many children and ages), rather than the size. The same benefits may be available for a small 3 bedroom flat as a large one.

A larger flat of course may be easier to find a tenant for and some tenants would top up the rent more readily. However, one twice the size is unlikely for example to achieve twice the rent. On an investment basis, it is unlikely to then warrant twice the capital value.